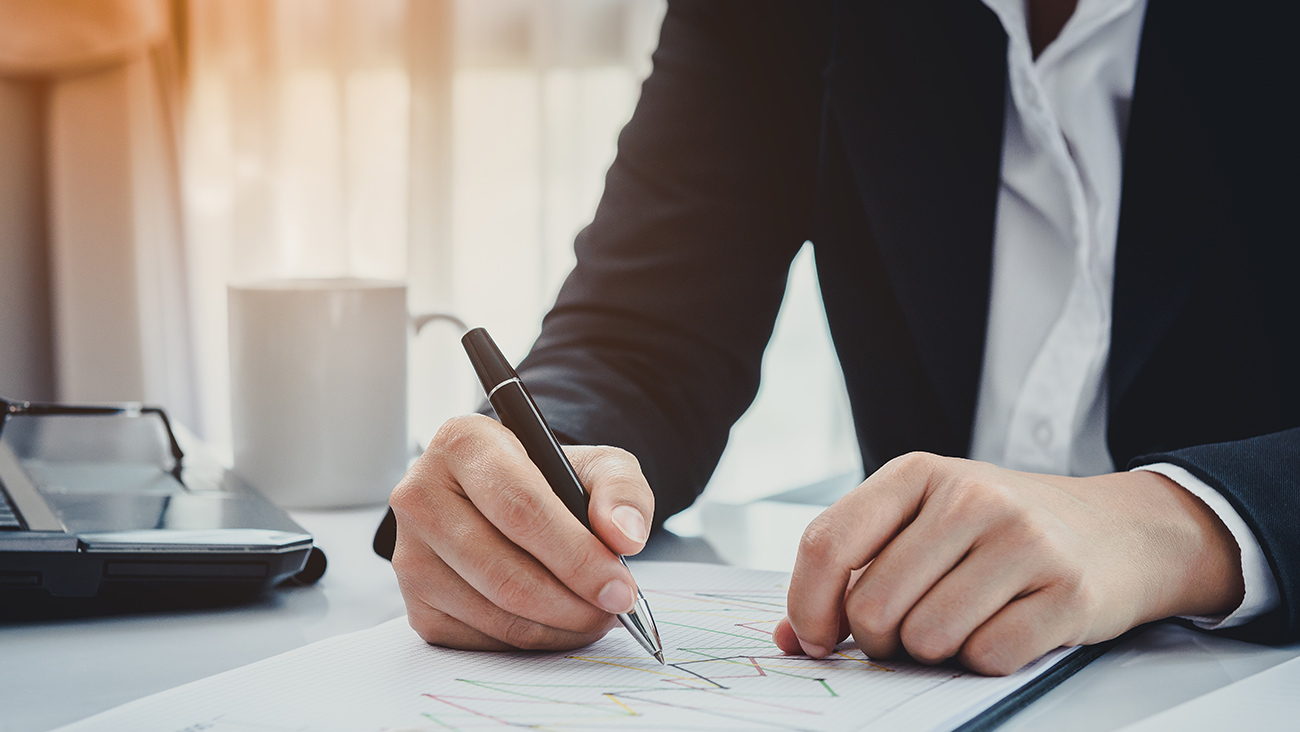 Chemical Etch, Milling, or Laser Etching– Which In-house Method is Right for You?

If you are looking for an approach to rapid PCB prototyping, there is no shortage of potential in-house and outsource options. There are many different ways to get the job done, and all of them have been the most efficient method for somebody, somewhere, at some point. As time changes, the benefits and drawbacks do too. So how do you know if your approach is right for you?

Some of the methods for PCB prototyping are dated, yet still provide enough value that they continue to be a top choice over newer, more advanced methods. Other methods may require more advanced equipment, but projects can then be completed in-house quickly and with improved quality.

Still other options don't require machinery of any kind, and simply require you to outsource designs to an outside facility. This may reduce the need for hands-on involvement but also adds costs, extends the lead time and can reduce design freedom for an engineer. While all of these choices have their time and place, there are some specific details you should know about each method so that you can make the most informed decision when it comes to determining which method to use in order to bring your PCB prototype(s) to production.

Let's take a look at some of the most popular methods and exactly what the pros and cons are for each, so you can use this information to make the smartest choice for yourself and your company.

With FR4 material and similar substrate options widely available, woven substrates made from fiberglass featuring copper-clad surfaces allow for components and traces to be built on the final material required for electrical insulation. This process, however, calls for a resist material to be applied to the bare copper surface and cured in order to get a design laid out before chemical etching takes place.

One of the main benefits of this method is that supplies are very easy to obtain. Some of the limitations or downsides to this PCB prototype design building method, however, include trace/spacing limits of 10 mils or higher, and complications with chemical disposal and handling as it is combined hazard waste.

Another drawback lies in the copper itself, with the copper edges being lower quality, and over/under etching being a possible occurrence due to chemical exposure levels and lack of controls.

LPKF Laser and Electronics pioneered the creation of a new mechanical PCB milling machine that gave an operator the ability to trace the PCB design on an already existing board that featured a spindle motor attached to an X/Y gantry. The gantry, or “pantograph” as it's otherwise known, milled copper from bare FR4 substrates to create a PCB.

Eventually, other companies offered similar types of machines in the 1980's, as interest in this method began to expand. PCB milling is ideal for PCB analog and digital designs, and it's even optimal for a wide range RF designs with laminated substrates. This is one of the most common options for companies to bring prototyping capabilities in-house to reduce development time and costs.

PCB milling machines have improved greatly over the years, offering new features and higher levels of precision and new technology such as Computer Numeric Control (CNC) emerging within the industry. In addition to these improvements, bench-top PCB milling machine costs also lowered, allowing universities and research labs to adopt these solutions.

Some models even allow for high-precision metal ablation removal on fired ceramics and also certain laminated PCB substrates. The capabilities of each of these lasers will vary quite a bit according to available power, each type of laser source, and the laser wavelength. Some of the laser options offered are ideal for rapid drilling and cutting of the material, as well as removal of a solder mask, surface finish or protective coating.

Fiber laser models are primarily focused on laser drilling and high-speed cutting in manufacturing. The surface metal ablation limitations are highly dependent upon which settings have been applied and the ability of your substrate to handle the higher amount of power on fiber laser models. These machines are usually implemented for high-production volume cutting and drilling.

Photoresist laser imaging limitations include system costs and the fact that the chemical etching is not ideal for in-house RF design requirements and standard PCB development.

Nanosecond diode-pumped solid-state laser models such as Nd:YAG and Nd:YVO4 sources enable copper and metal ablation on PCB substrates including some woven materials such as FR4, fired ceramics (Al2O3, AlN, LTCC, etc.) and even ceramic filled PTFE materials. These lasers offer smaller focused beam diameters ranging in the 20 to 25 micron, creating traces and spacing below 100 micron without a resist or chemical etch process. Limitations are found in the ablation removal processing speeds with larger designs and energy transfer to some of the substrate options.

Cutting and drilling is also possible on a vast range of PCB materials with 355nm UV and 532nm green lasers that are much better suited for these requirements. Smaller beam diameters and lower power laser options can also allow for laser ablation on more sensitive substrates.

With femtosecond or picosecond pulse duration lasers, there are a few limitations as well. Ablation removal can be slower than nanosecond laser models and the higher cost paid for the laser sources may not be necessary. Virtually no heat effect is created and the beam diameter may be smaller making pico and femto lasers ideal for cutting, drilling and ablation on materials that may not process well with other laser wavelengths with much longer pulse widths.

ProtoLaser machines offer laser sources in multiple wavelengths in both nanosecond and picosecond pulse duration that hatches and delaminates copper from a variety of laminated PCB substrates. This allows for the rapid removal of metal while dispersing heat energy from the laser onto the surface copper, which minimizes the effect to the substrates, and allows for traces as small as 50 micron (with a 355nm UV laser source). When working on LTCC, Alumina/fired ceramics, and AIN, ablation removal is also a standard function for metal removal, drilling, cutting and controlled laser depth engraving.

With a near vertical angle of incidence of the laser, high-quality edges featuring straight side walls are generated with RF performance that matches simulation software nearly perfectly without any resist or chemical etch.

When it comes to choosing a PCB design prototyping method, there are many different factors to take into consideration. Each method is very different from the next, and the correct choice depends on what your goals are if you're looking to achieve the best results.

4. Maybe I Should Outsource My PCB Prototyping

You could outsource to a board house if you don't want to deal with any of the chemicals in your factory, but there tend to be very long wait times and a whole lot of potential fees. As a faster method for bringing your PCB design to life, an in-house laser or mechanical PCB prototyping system is the best solution.

The choice often depends on your budget and design requirements, but it's safe to say, if you want the fastest and highest quality method for bringing a PCB design to life, there are a number of mechanical PCB milling and laser etching options that can eliminate costs and reduce the development time. Every method has its pros and cons.

To find the right solution for you, use our system selection tool and request fast pricing on the best machine for you.